The historical period we are dealing with is late, starting in the 1890s. Consequently, the first settlers had experienced urban amenities or the conveniences of mature farming districts in Ontario, the United States, Britain, and other European countries. Their reasons for coming were varied but here they were, cutting bush, turning over virgin soil, or prospecting for minerals. This was the spirit of "New Ontario".

Electricity, although available in towns like New Liskeard, did not reach Hudson farms until the early 1950's. Oil lamps were in common use until then.

The geographical setting of Hudson before this area was even surveyed is interesting because of its position in the Canadian Shield. 12,000 years ago Hudson was under ice and most of it was under the ancient glacial Lake Barlow which formed as the ice melted. As these mountains of ice receded, aboriginal people lived, hunted, and passed through this terrain. Ancient arrow points have been found around Twin Lakes.

Before the land could be 'taken up', it had to be surveyed and channeled through government agencies since it was Crown Land, and in 1897, ten years after the survey was completed, settlers moved in.

According to the census of 1901, the population officially stood at 46, but it should be noted that the Census Day was officially April 1, and did not count several settlers who came later in May or June.

It is a misconception that everyone who came up Lake Temiskaming and trudged out to Hudson came from the same mould. Some survived solely working in the lumber trade. Not everyone was a farmer nor, truth be told, wanted to be one. Some were land speculators including those who were given Veteran's land grants and who held on to their lots until Hudson was developed so they could sell out -- all without lifting an axe. Still others came and found to their horror they simply couldn't deal with the challanges of clearing land or having to do without. These people sold out or simply walked away from their land which, in the final count, left a bunch of hardy souls. Today, there are numerous decendants of the original land settlers who occupy farms or reside on smaller severed lots. 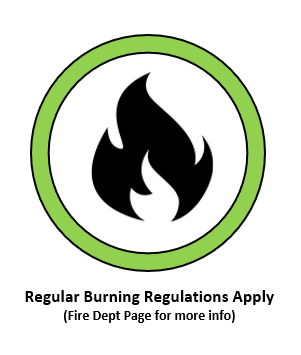